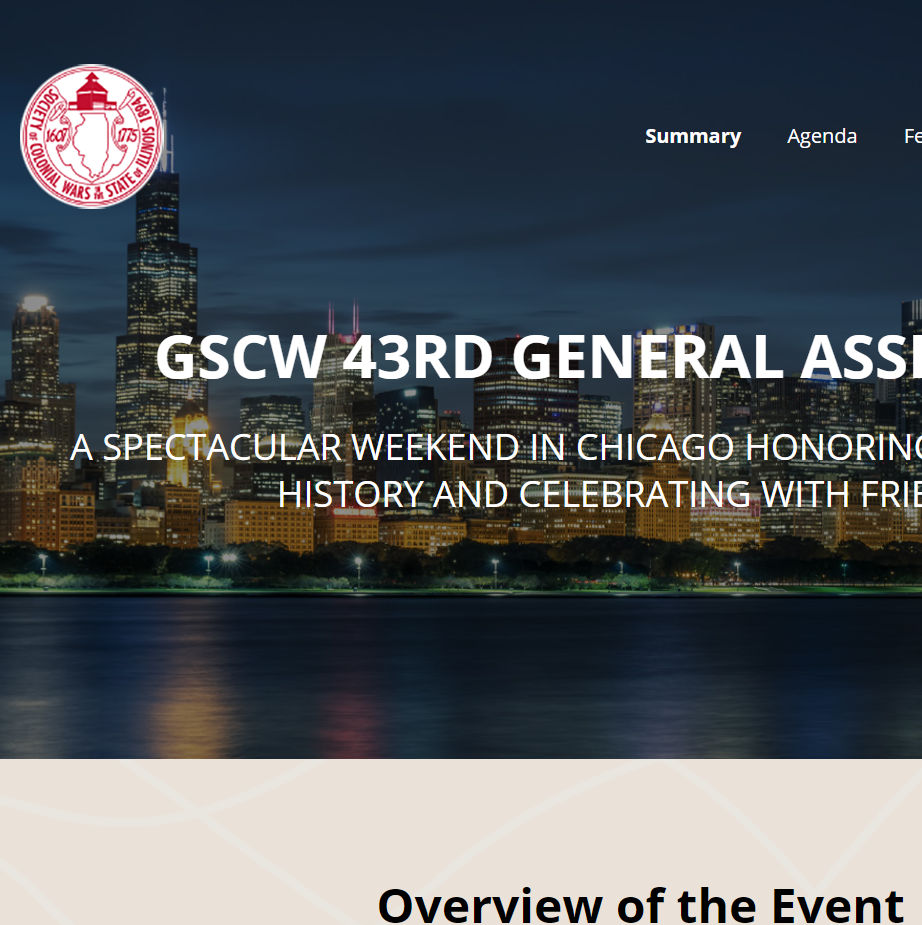 Warriors at the 2019 General Assembly