The Spring Court of Society of Colonial Wars in the Commonwealth of Virginia returned to the Country Club of Virginia Westhampton Campus after being twice cancelled to comply with state COVID-19 restrictions in 2020 and 2021. Sixty-seven Warriors and guests attended the reception and dinner featuring author Philip Smucker, a descendent of the George Washington family. Smucker spoke on the development of George Washington’s chivalry and sportsmanship in connection with how those qualities and skills played out in his service in the Colonial military and presidency of the United States. 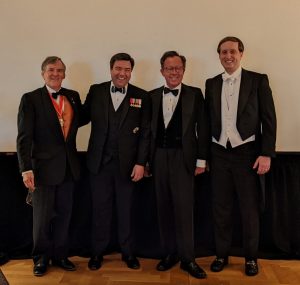 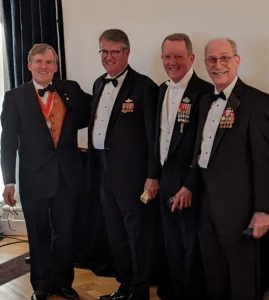 The War Cross is gifted to Warriors who are qualified as a token of great appreciation by the General Society for their military service while deployed under hostile conditions.

Photo gallery of the Spring Court: 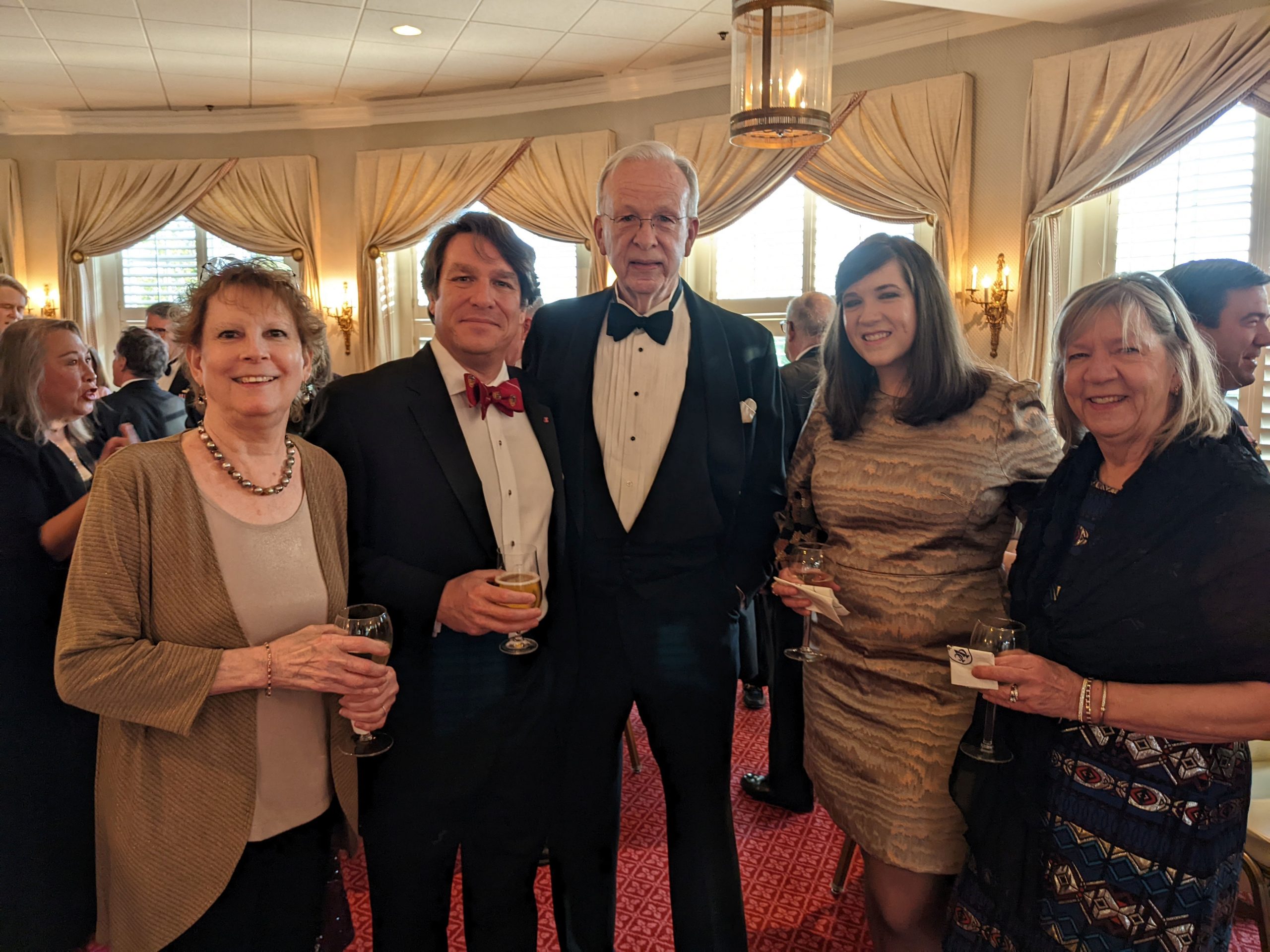 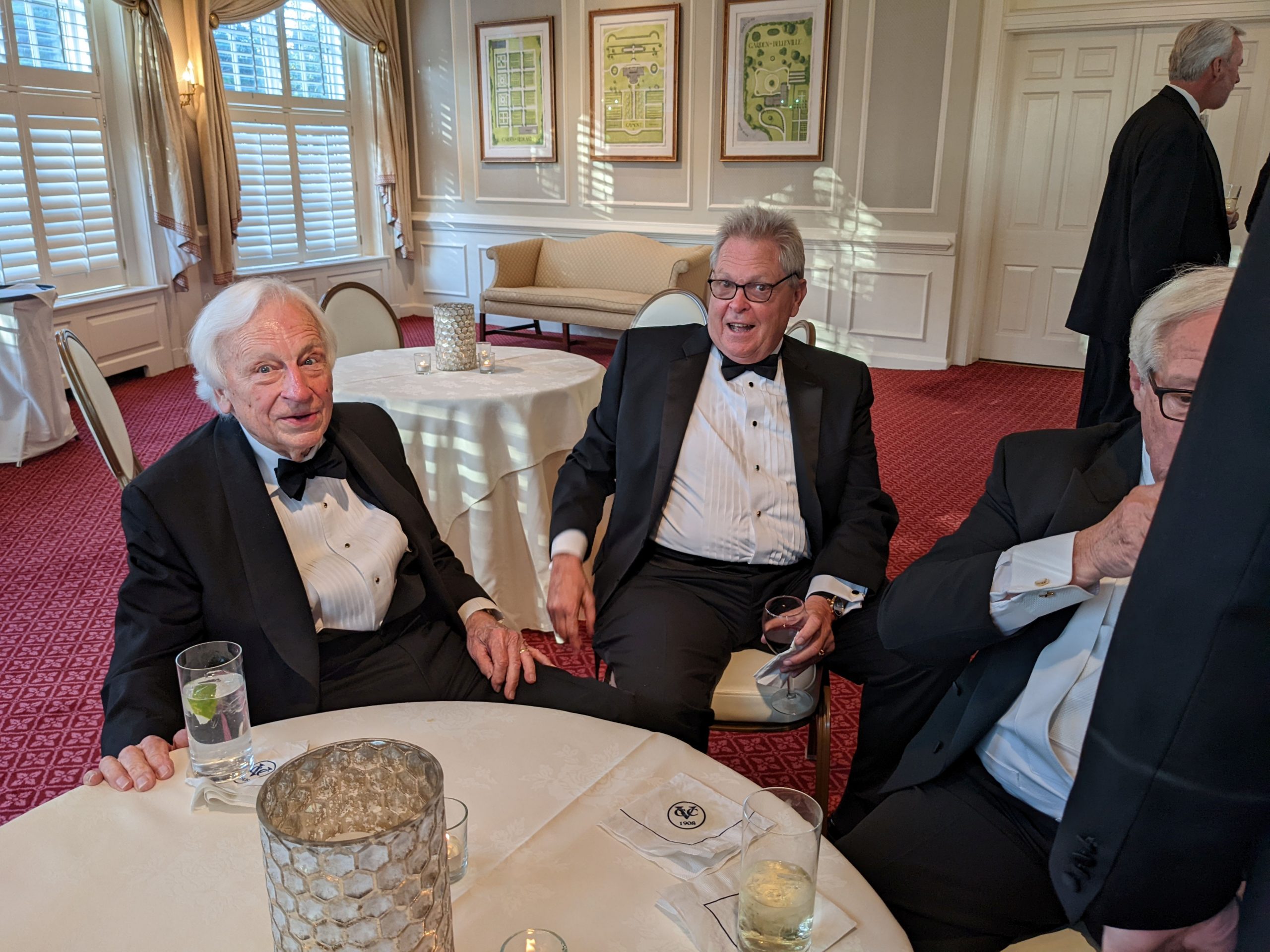 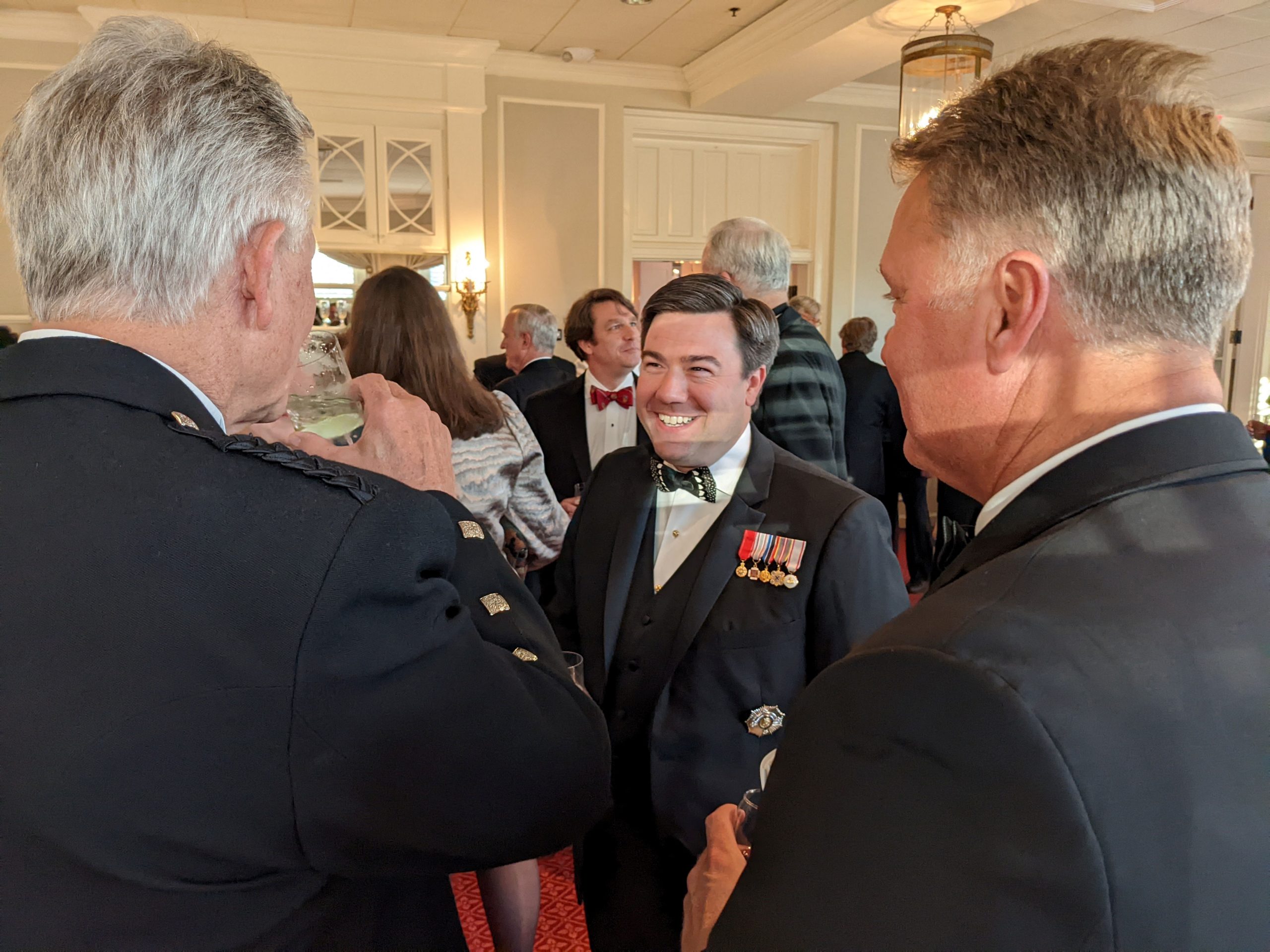 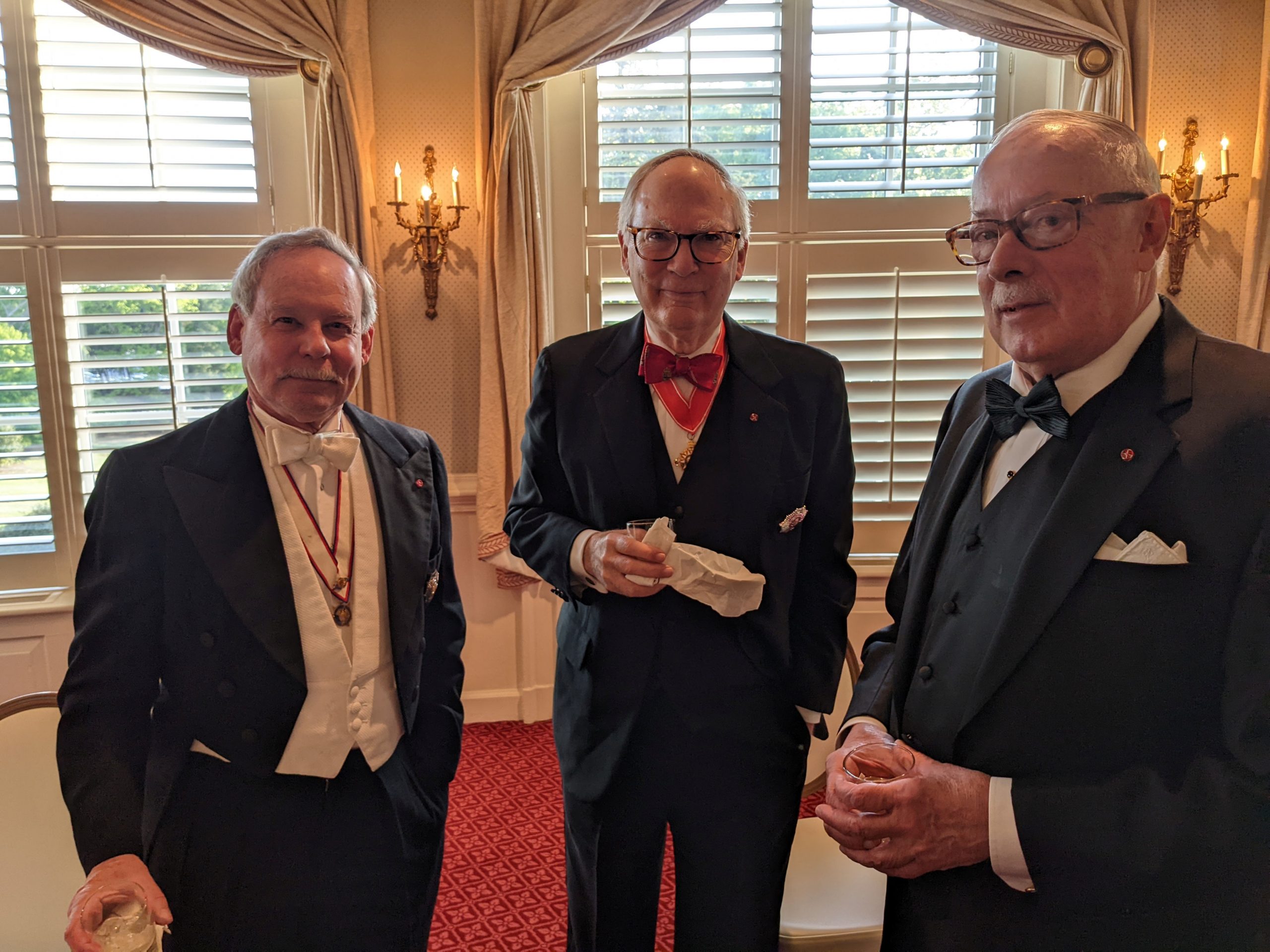 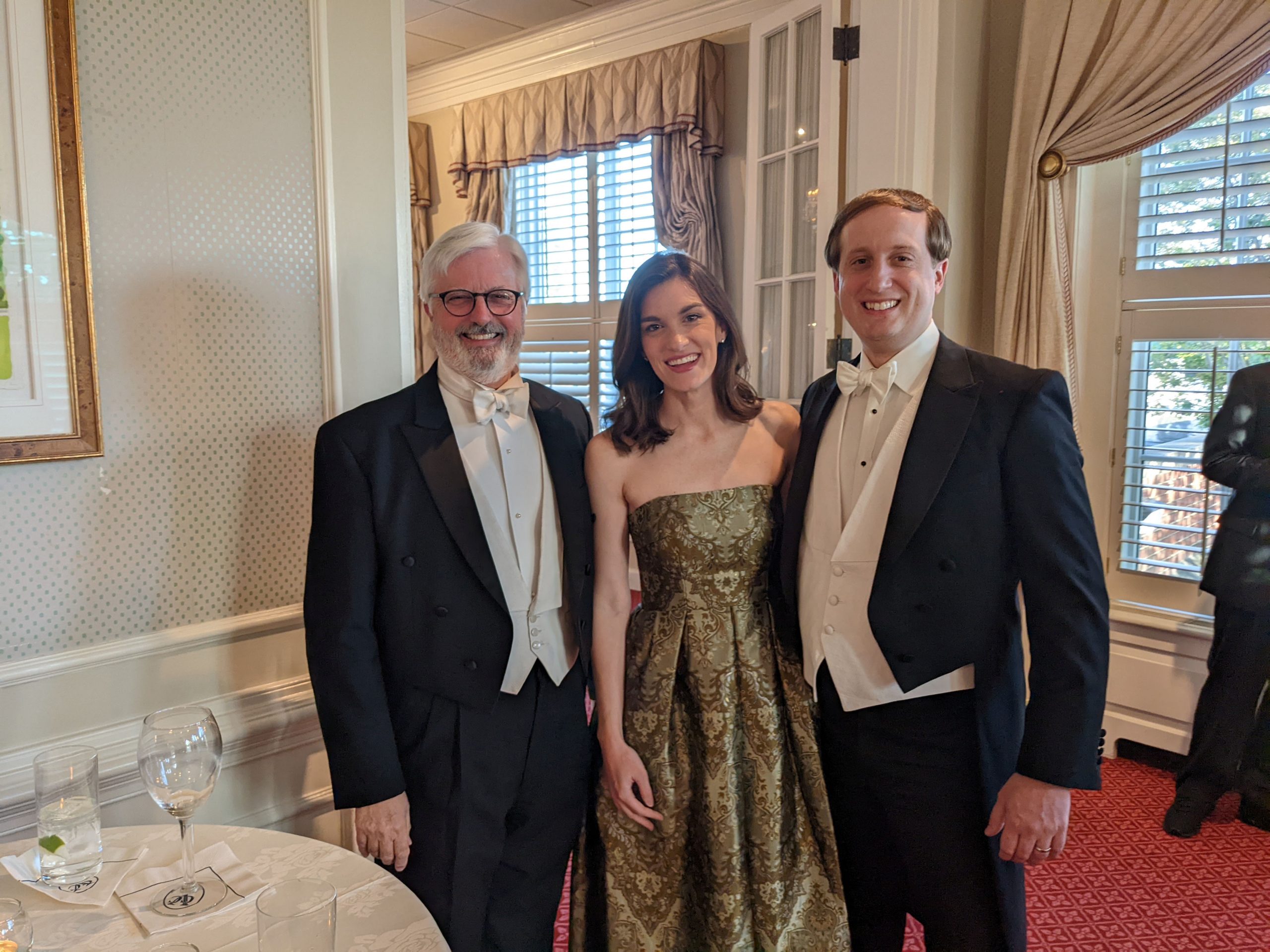 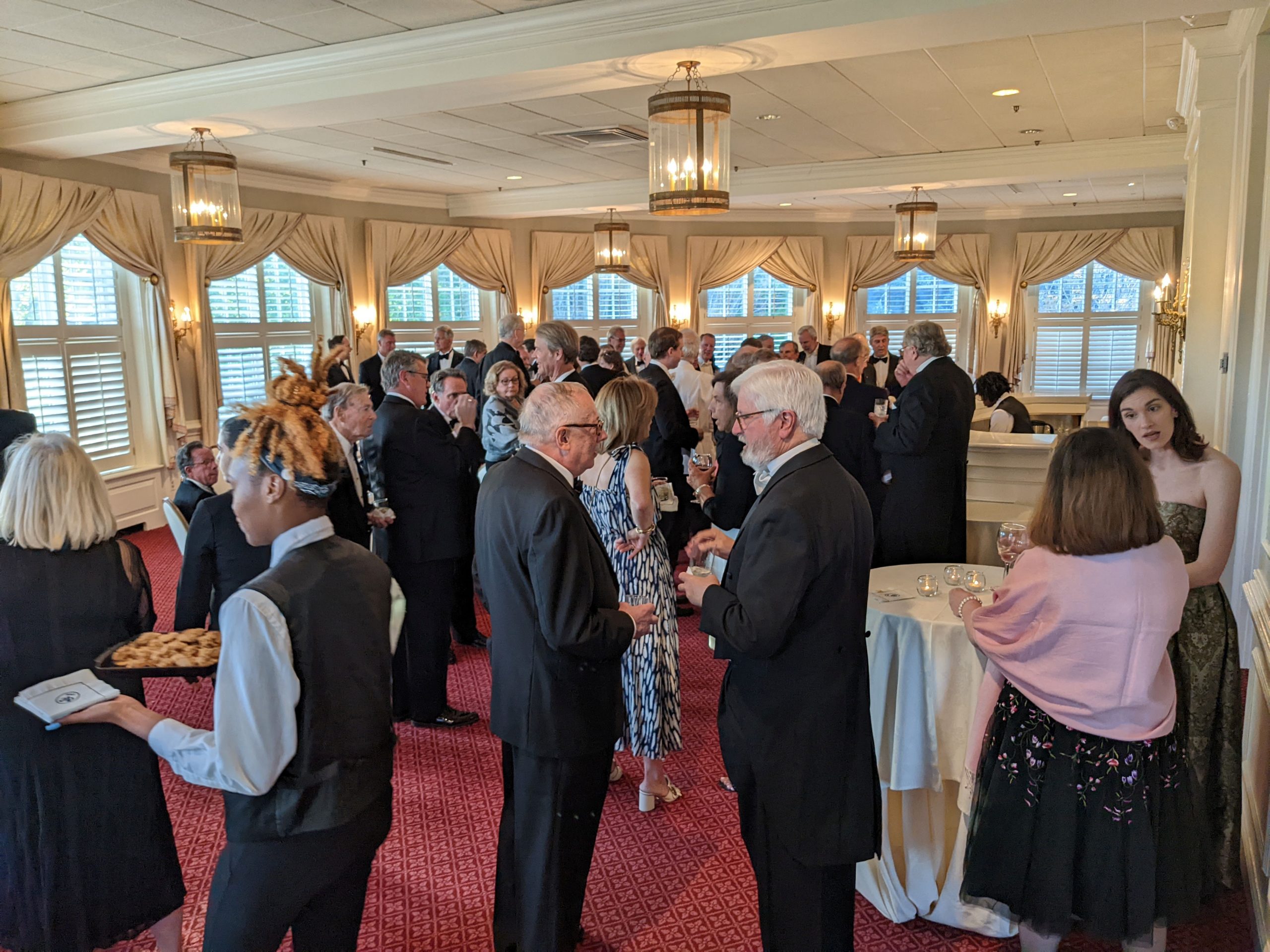 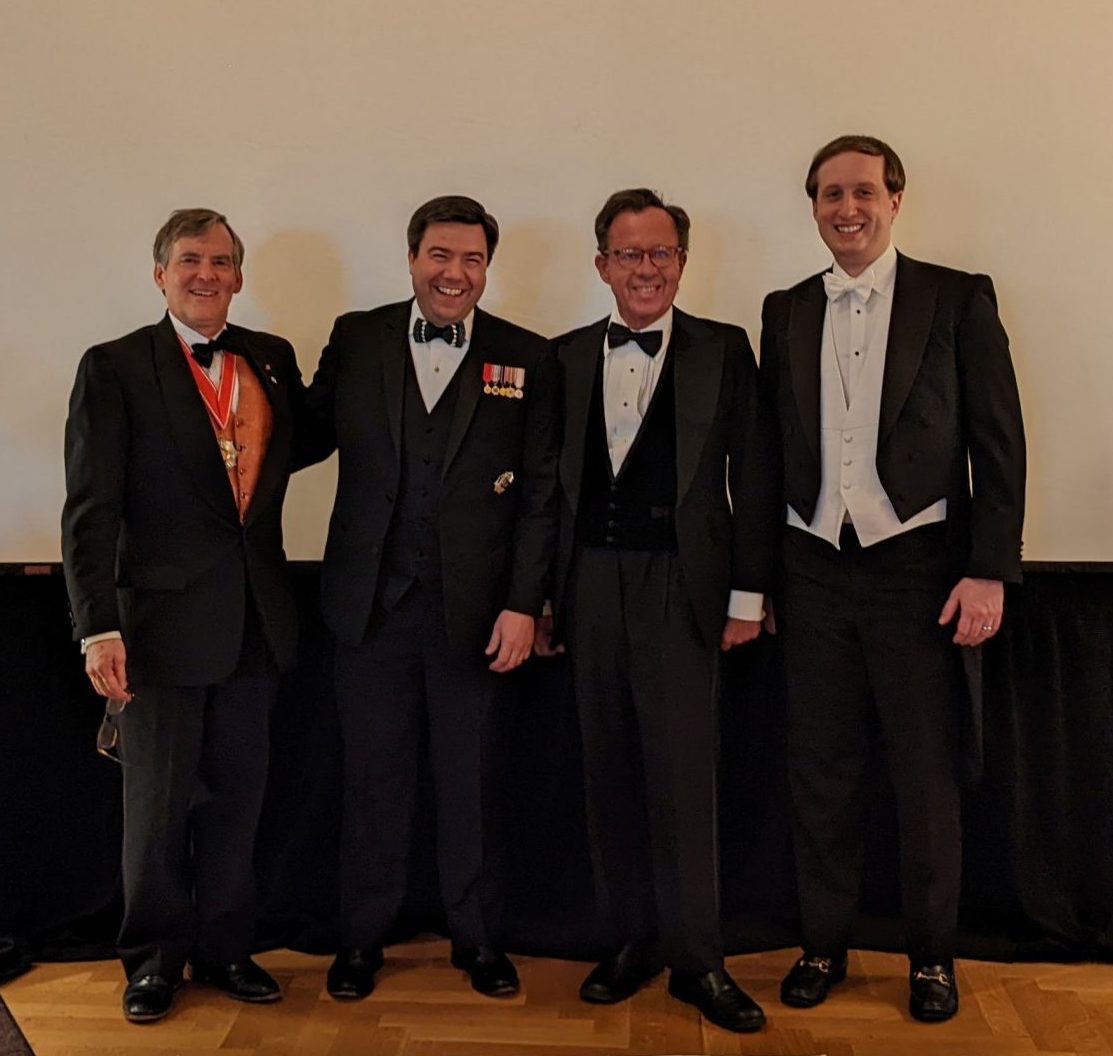 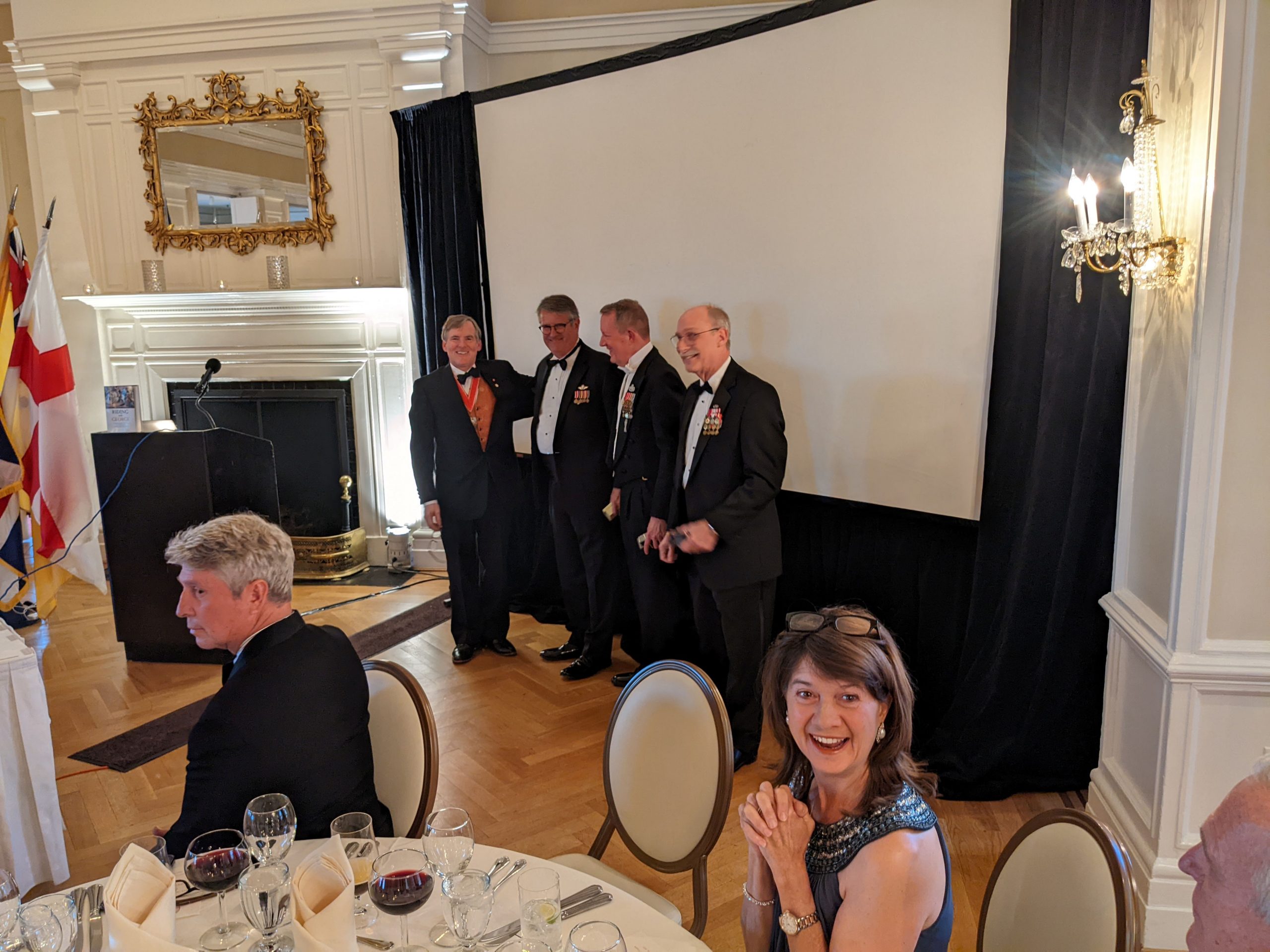 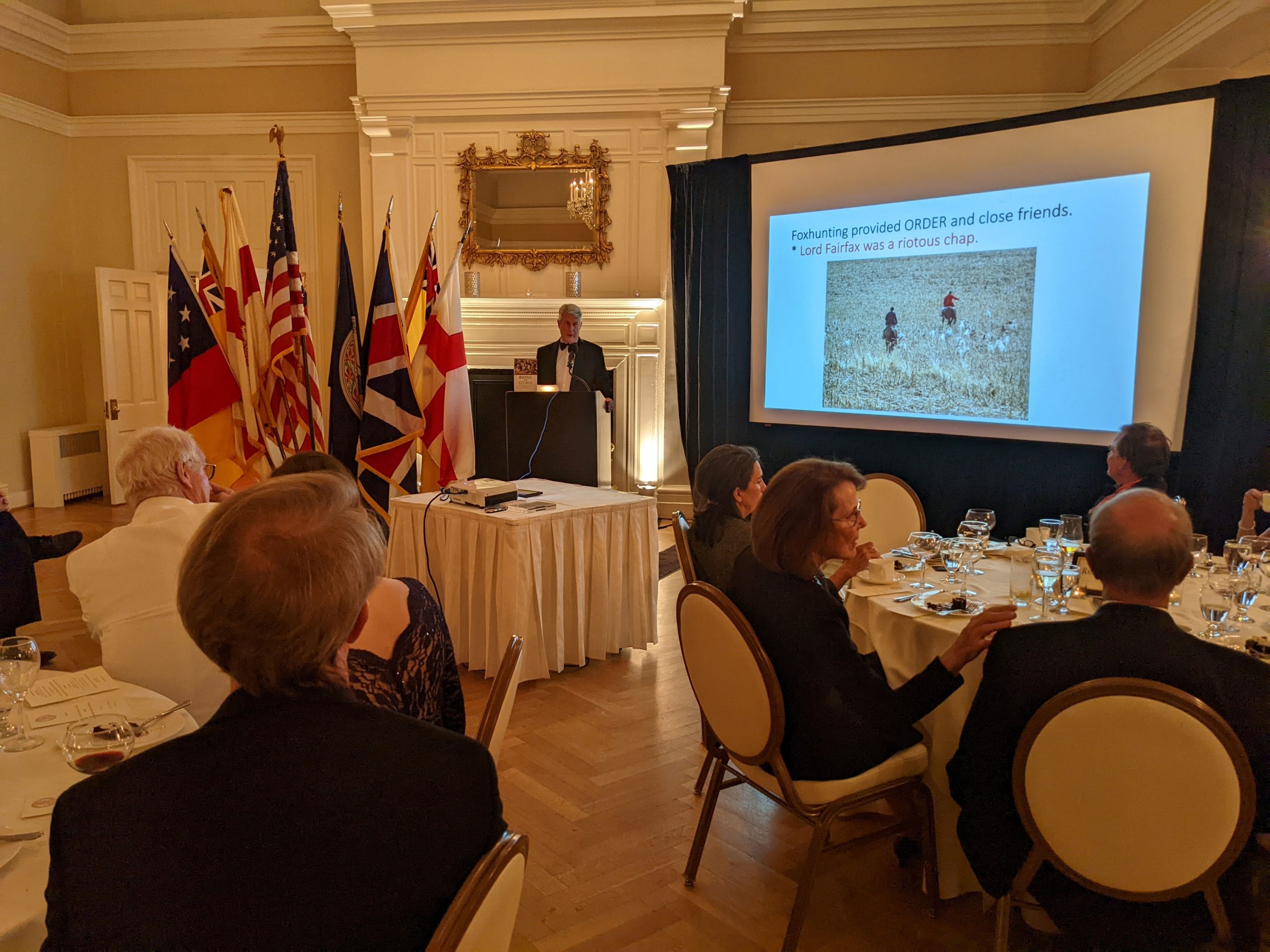 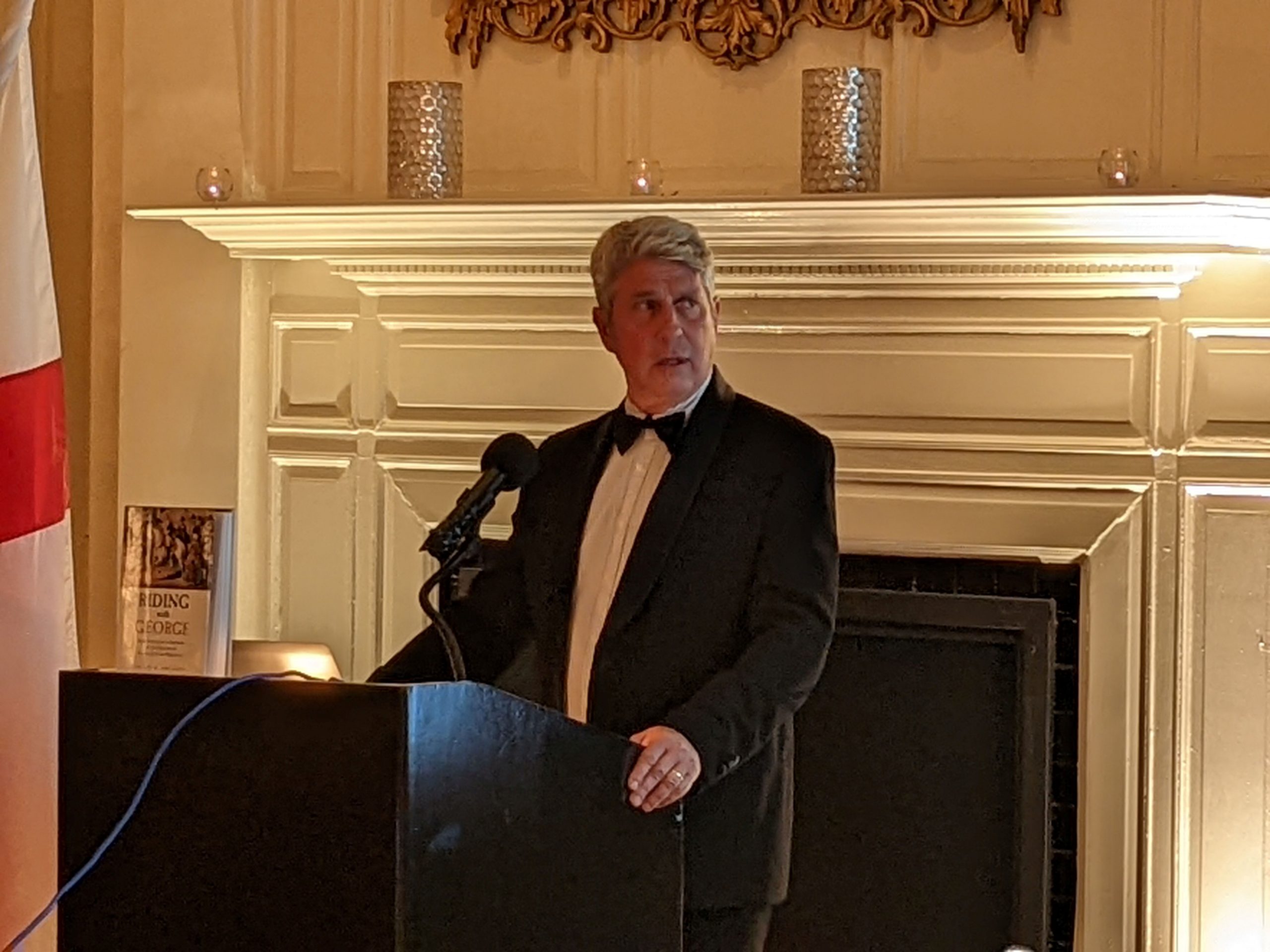 Warriors at the 2019 General Assembly

Images from the 2019 Cy Nicholas Luncheon held at the Commonwealth Club, Richmond, Virginia -…